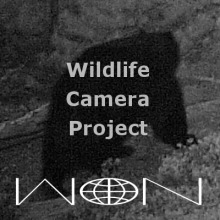 This is a summary of animal observation across all locations and positions.